In fact, wealth (what people own) is more unequally distributed than income.

This chart gives you an idea of just how unequally distributed wealth is in the UK.

House prices have increased significantly, even adjusting for inflation, since the 1970s as this chart shows.

However, this has not uniformly benefited all homeowners.

But has hugely benefitted those who own expensive houses.

Many of whom are not born in the UK.

The left wing British pressure group Compass have an interesting essay competition. They want to get 1,000 articles on “the most important elephant in the room for the left.”

I would love to hear anyone’s thoughts on this topic.

Broadly, I think it is an elephant in the room for the left because Labour (and the Democrats in the US) are scared of being called socialists or anti-business.

Anyway, in preparation for writing the article I have put together some facts, that may be of interest, on the topic. Again, do let me know what you think.

5. Engaged workers are more productive, in better health, are immune to stress from commuting, and are more likely to be thriving in their overall lives.

7. A quote from Professor Julian Birkinshaw of the London Business School: “employee  engagement is the sine qua non of innovation. In my experience you can have engaged employees who invest their time in multiple directions (such as servicing clients, creating quality products) but you cannot foster true innovation without engaged employees.”

11. A government white paper identified a “joint and consequential failure of leadership and management” as “the main cause of poor employee engagement”

12. This is not a high political priority but the government is doing something. David Cameron set up an independent Employee Engagement Task Force.

13. 46% say they do not have a say about how their work is organized (same in public and private sector) (majority for sales/customer services and for low paid workers)

14. A quarter of personal wellbeing relates to workplace

15. Of 1091 managers surveyed in large companies, only 40% said their relationship with their team was ‘trusting’

16. When asked to describe their managers management style, the most common answers were bureaucratic, reactive or authoritarian. In ‘growth firms’ far more likely to say accessible, empowering, trusting and consensual.

There has been quite a debate about this article which claims that the neighborhood I live in (U Street) has ‘swagger jacked’ Washington’s African-American culture.

The most thoughtful response I have read has been in The Atlantic. You can find that piece here.

I will write my own contribution to this debate but first here are some charts showing the dramatic changes that have occurred in the area.

There are more occupied housing units

There are far fewer households with children than there used to be. Those that do have children are much more likely to be living in poverty than previously

Here are a few stereotypes about Americans that are commonly held amongst Brits (and also quite a few Americans)
What do these views have in common? I would say at least three things;

Lets look at each point in a bit more detail.

America is certainly a very Christian country, in the sense that lots of people identify as Christian, believe in God, attend Church and pray on a regular basis.

However, most Americans think that there are too many expressions of faith by politicians and that the Churches should keep out of politics.

More importantly, because America is such a christian country saying that the religious Americans are right wing is way too broad a pronouncement. In fact there is enormous variation amongst difference denominations.

White Protestants (especially Evangelicals) heavily identify with the Republican party. However, White Catholics are roughly evenly split between identifying with the Democrats and Republicans and Black Protestants overwhelmingly think of themselves as Democrats.

In fact, this is not so very different from the UK, where people in the Church of England are more likely to vote Tory but all other religious affiliations actually show a tendency to vote Labour.

2. Poorer Americans vote against their own interest

A bizarely common view amongst Brits is that poorer people vote (against their interest) for the Republicans. I will not get into whether it is in lower income people’s interests to vote Republican. However, the evidence on how they vote is clear.

Here is a recent opinion poll. It shows Obama with a 15 point lead over Romney in households earning less than $36,000 per year.

Here is a graph showing how household income relates to which party people voted for in 2004. It shows that the lower the income the more likely you are to vote Democrat.

Actually, just like in the UK, lower income Americans tend to vote for left wing parties.

3. Americans are ignorant or goofy

The slack jawed yokel stereotype of Americans is very common amongst Brits, and many Americans.

Of course, people who live in cities have made fun of the manners of people who live in the countryside for hundreds of years and there is certainly an element of this in the stereotype. But I think it goes further and that many Brits really believe that they are smarter than Americans. There is not much truth in this.

In fact both the UK and the US’s education systems are not particularly impressive. They were recently ranked 14th and 20th in the world. The US was ahead of the UK. Both were well behind South Korea, Finland and Japan.

Brits seem to imagine that huge numbers of Americans are watching FOX news every night and uncritically accepting whatever political views it gives out.

It is true that FOX news is the most watched news channel in the US, but it is not true that it is particularly widely watched. Around 1.7 million people watch FOX news in a typical week, in a country of some 300 million people. In fact, most Americans like watching talent shows, procedural dramas, sitcoms and big sporting events.

And does it influence the views of those people who watch it?

A massive study of the media and politics in the US found “no evidence that partisan newspapers affect party vote shares, with confidence intervals that rule out even moderate-sized effects”. Even people who argue that FOX news is somehow able to brain wash its viewers in a way that other news channels are unable to, estimate the actual impact of the channel on voting preferences to be very small. It’s much more likely that FOX news is giving people what they want than it is that FOX news is changing people’s minds. Would you change your mind if a newspaper or tv station told you to?

In fact, in common with the UK and all countries, Americans are most concerned about the economy, with a sizable number exercised by the deficit and healthcare.

How many Americans do you think say abortion should be illegal?

The answer is about 20%, and that number has been stable for the last decade.

How many Brits think abortion should be illegal?

The last survey I can see found that “35% supported the status quo, 48% supported a reduction in the legal time limit to 20 weeks and 8% supported a total ban on abortion.”

Of course, if you did believe any or most of these stereotypes you would probably be tempted to think that;

In fact, the opposite is true, both in the UK and the US.

Here is a short briefing document I wrote explaining the current proposal for the piece of land known as “Parcel 42” by the DC City government.

2. In DC employers and occupational licensing agencies can ask about arrests that never led to conviction unless the record has been sealed, and can refuse to hire or license anyone with a criminal record no matter their qualifications.  There are no opportunities for people with criminal records to obtain restoration of civil rights or certificates of rehabilitation for employment purposes.  Records are available on the Internet.

3. Employers can be held liable for the criminal actions of their employees under the theory of negligent hiring which states that “..employers who know, or should have known, that an employee has had a history of criminal behavior may be liable for the employee’s criminal or tortuous acts.”

7. Returning citizens are more likely to live in stigmatised areas.

8. Returning citizens are more likely to be a member of a race that is discriminated against by employers.
References

Travis, J et al (2001) From Prison to Home: The Dimensions and Consequences of Prisoner Reentry The Urban Institute 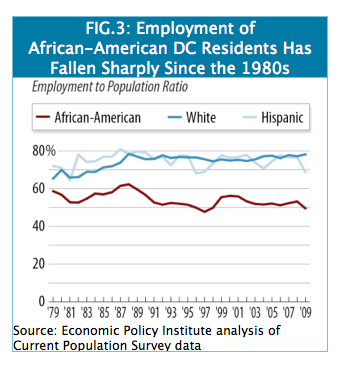 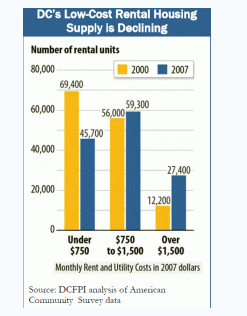 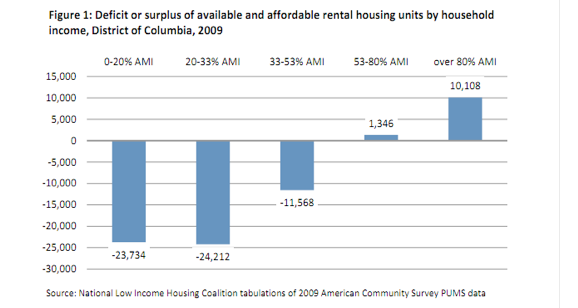 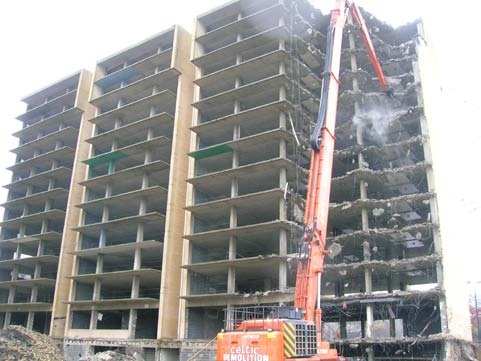 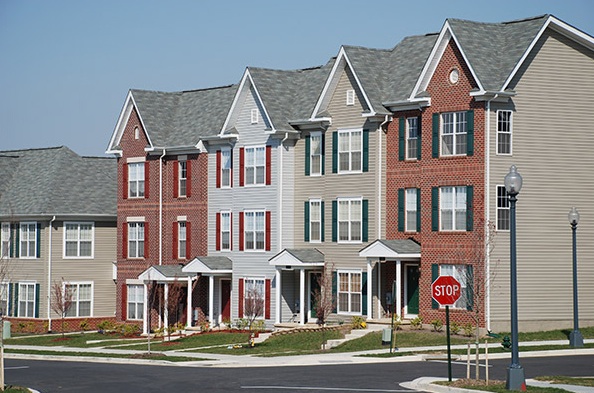